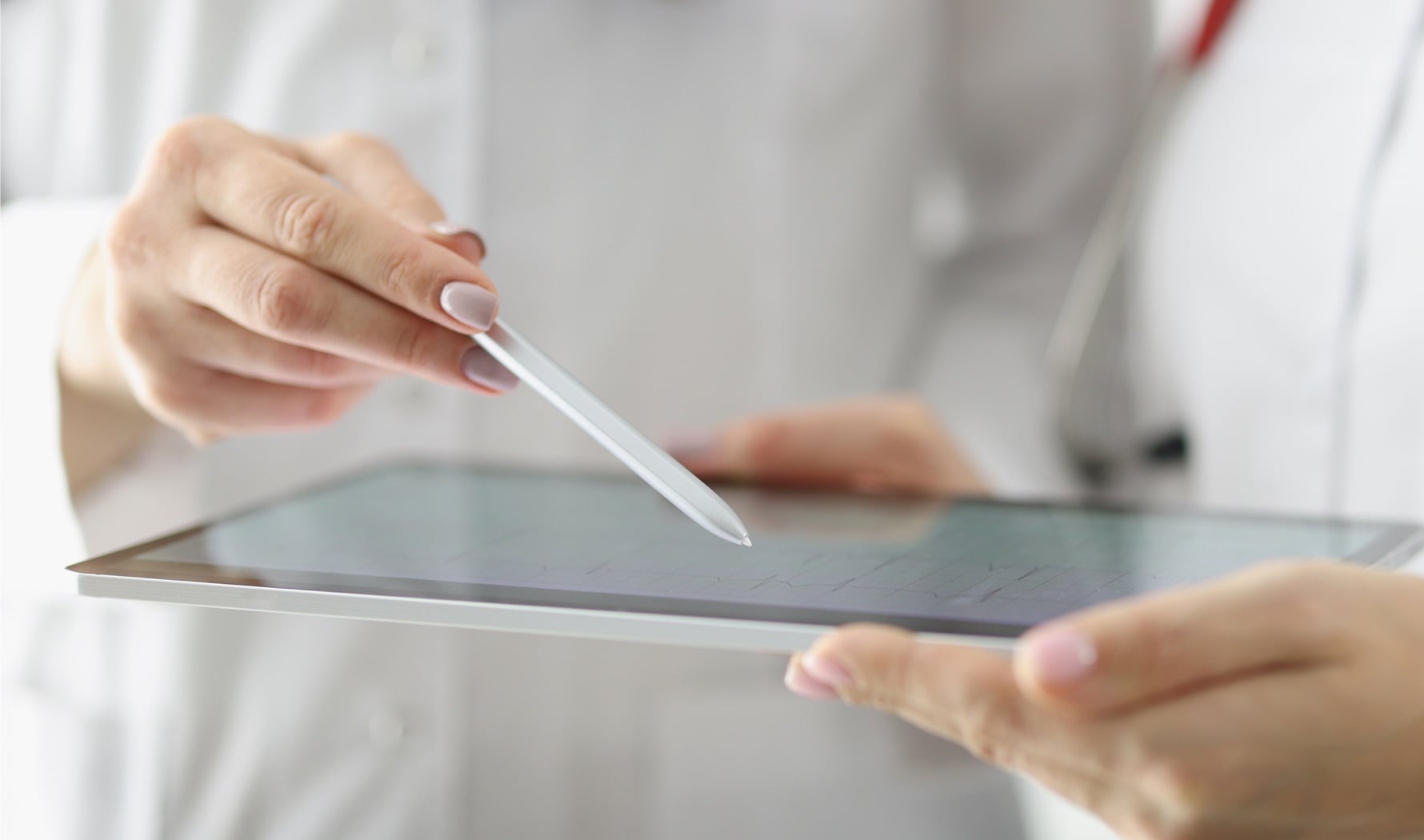 Back to Pipeline & Programs 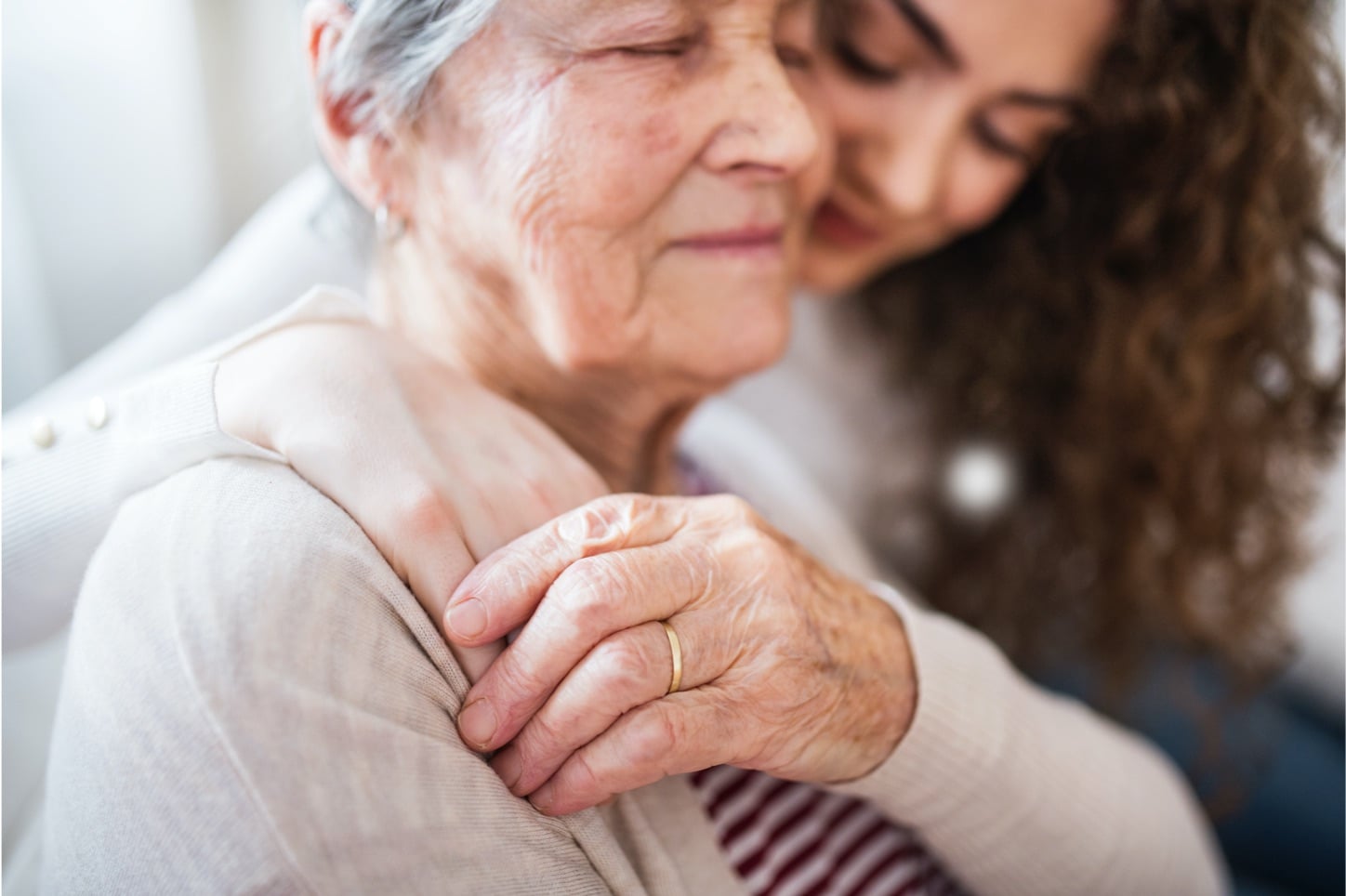 KarXT (xanomeline-trospium) is the lead candidate in our pipeline, currently being evaluated in Phase 3 clinical trials as both a monotherapy and adjunctive therapy for the treatment of schizophrenia, as well as for the treatment of psychosis in Alzheimer’s disease. KarXT represents a major advancement in harnessing the potential of muscarinic receptors and, through its novel mechanism of action, could provide a new approach to treating psychiatric and neurological conditions.

Current antipsychotic medicines rely on the same primary pathway and approach of inhibiting D2 dopamine receptors, and frequently 5HT-52A serotonin receptors, and are often used by physicians to address a wide range of psychiatric conditions, including schizophrenia and bipolar disorder, among others.

While these medicines have been the standard of care for many years, people living with psychiatric conditions, such as schizophrenia, their doctors, and researchers have been looking for alternatives to improve treatment outcomes.

This has led to interest in investigating treatments that work through different neurotransmitters such as acetylcholine, located in the cholinergic pathway. Within the cholinergic pathway, acetylcholine interacts with a type of receptor called the muscarinic receptor. There are five distinct muscarinic receptors, M1-M5, found in the brain as well as various peripheral tissues.

KarXT is an oral, investigational M1/M4-preferring muscarinic agonist in development for the treatment of psychiatric and neurological conditions, including schizophrenia and psychosis in Alzheimer’s disease.

KarXT, comprised of muscarinic agonist xanomeline and muscarinic antagonist trospium, is designed to preferentially stimulate muscarinic receptors in the CNS, and unlock the therapeutic potential of xanomeline while ameliorating side effects seen in earlier studies.

Research indicates that activity at M1 and M4 receptors indirectly affects dopamine neurotransmission in brain regions involved in mediating symptoms of serious mental illness, such as psychosis in Alzheimer’s disease, as well as the positive, negative, and cognitive symptoms of schizophrenia.1-6

KarXT is the first potential medicine of its kind with a truly new and unique dual mechanism that doesn’t rely on the dopaminergic or serotonergic pathway to treat symptoms of serious mental illness. This approach has the potential to provide a differentiated therapy, and, if approved, to beneficially impact the lives of millions of people with serious mental illness.

Back to Pipeline & Programs